A look back through our archives to remember some great moments from our past exploits at de Ronde and Roubaix. 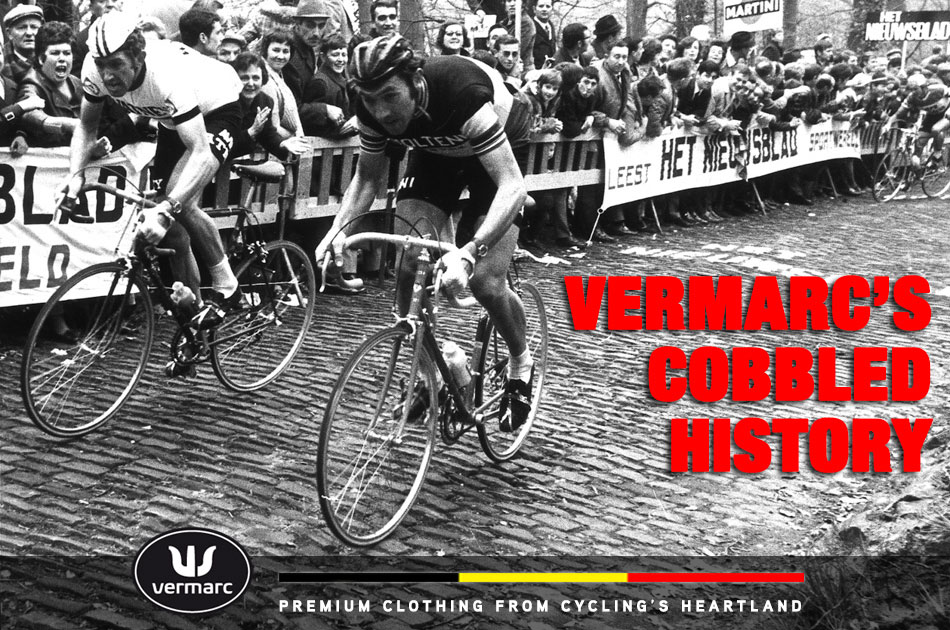 Of course, a Vermarc cobbled retrospective would be remiss to not include this shot of Vermarc founder Frans Verbeek going head to head with Eddy Merckx on the cobbled climbs of the Flanders region. We're not sure who took this photo and at exactly which race it is, but we love it nonetheless.

Another day, and another race with Vermarc founder Frans Verbeek and cycling legend Eddy Merckx at the head of affairs on the cobbled climbs of Flanders. -photographer unknown

Vermarc founder Frans Verbeek takes the win. Do you recognize the guy in 3rd? -photographer unknown. You can get a replica Watney jersey here 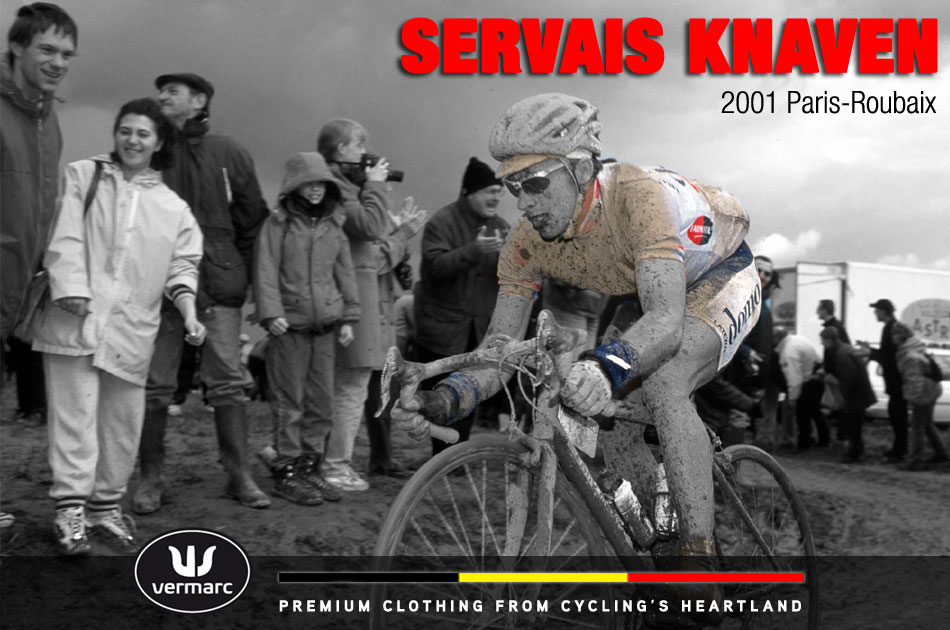 Servais Knaven slogs through the mud on the way to winning the 2001 Paris-Roubaix. It's hard to tell with all that mud, but we made his kit that year. 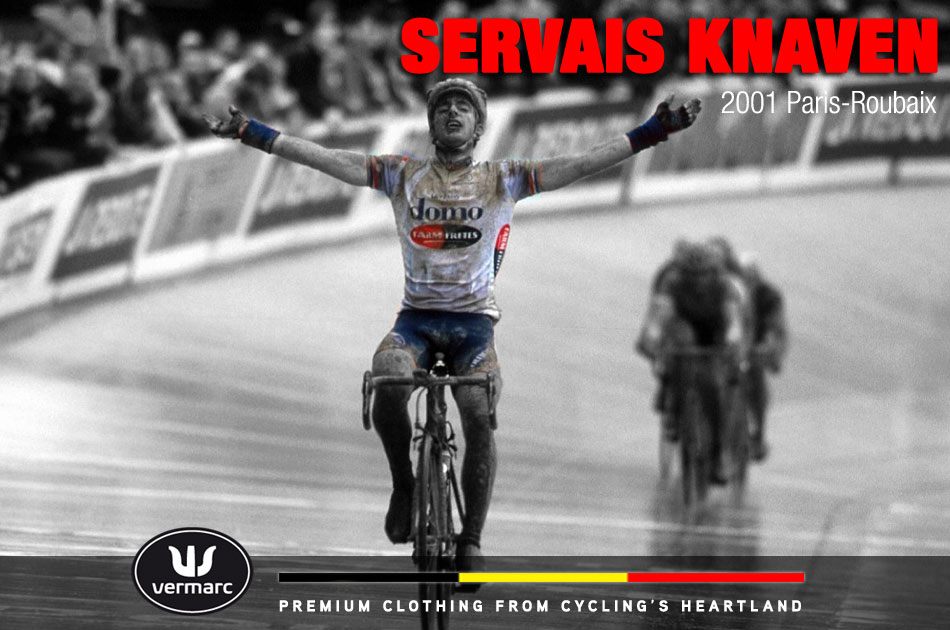 Knaven survived to the finish on the velodrome in Roubaix to take the win. 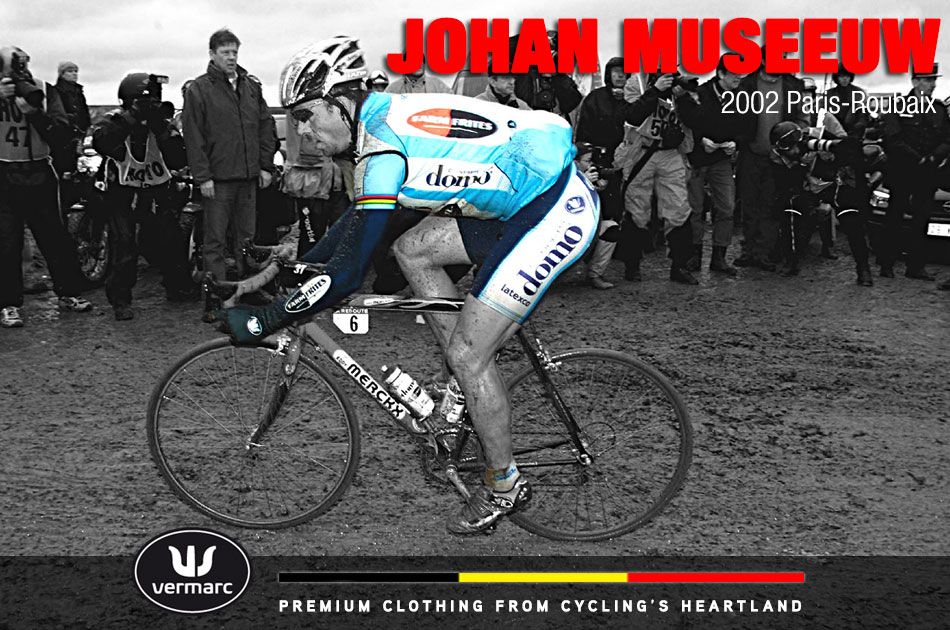 The next year it was his team mate Johan Museeuw who would win The Hell of the North in "somewhat" drier conditions. At least you can see the Vermarc logo on his shorts. 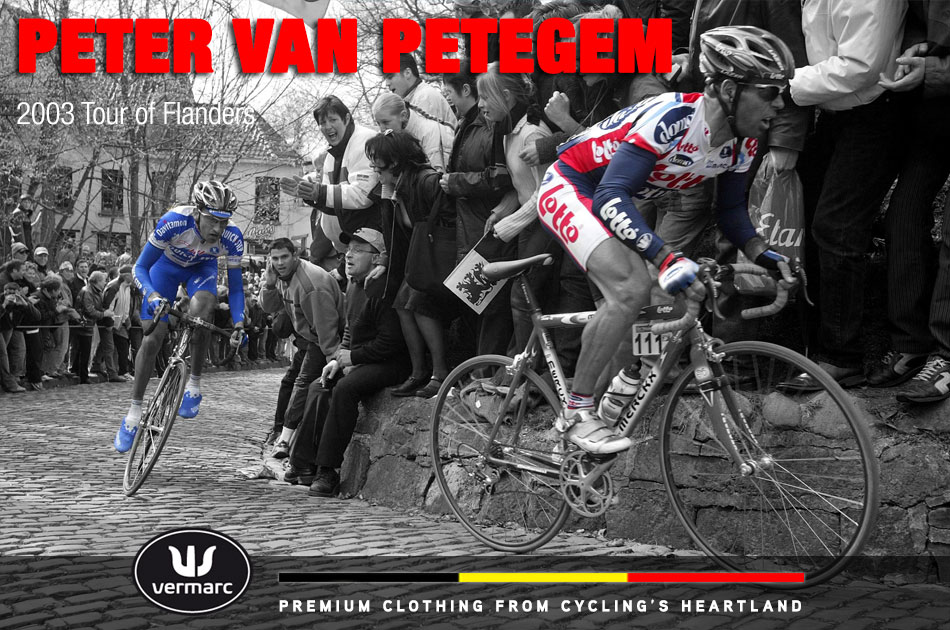 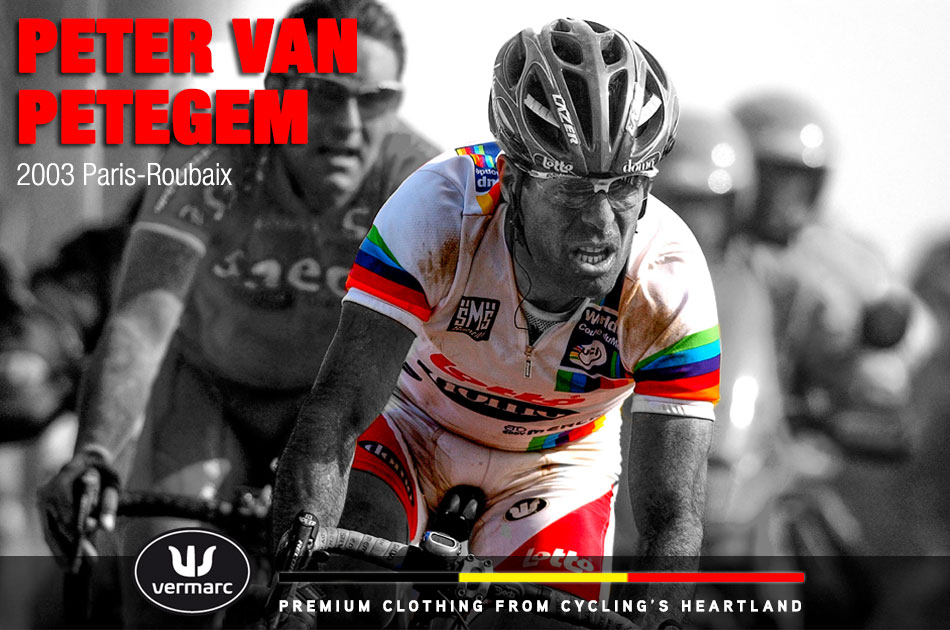 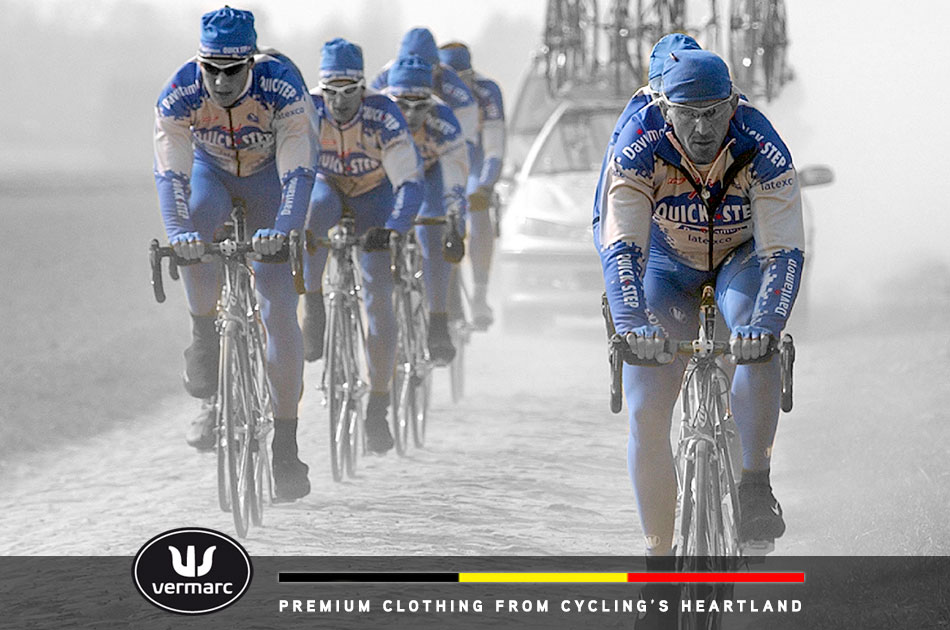 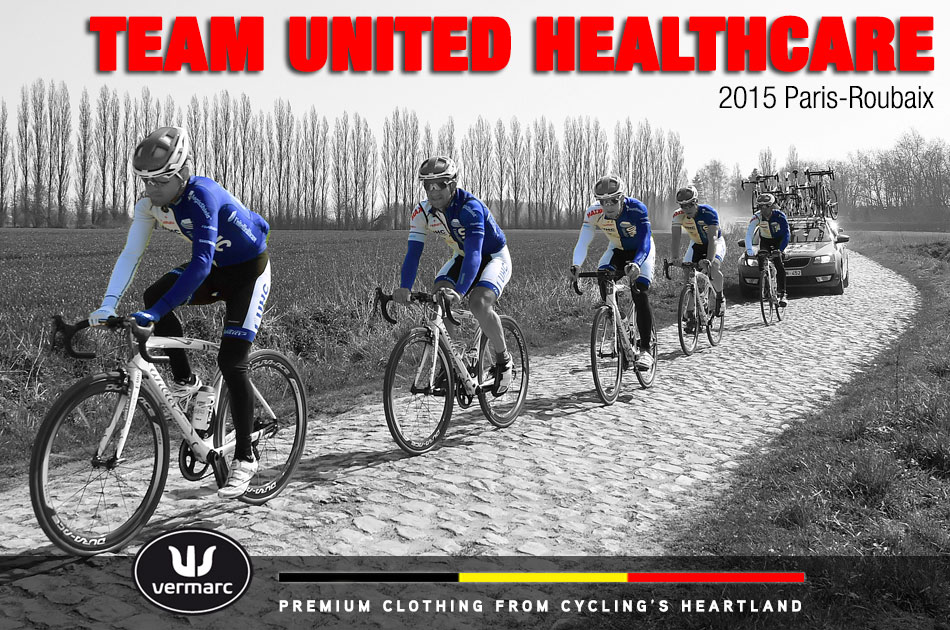 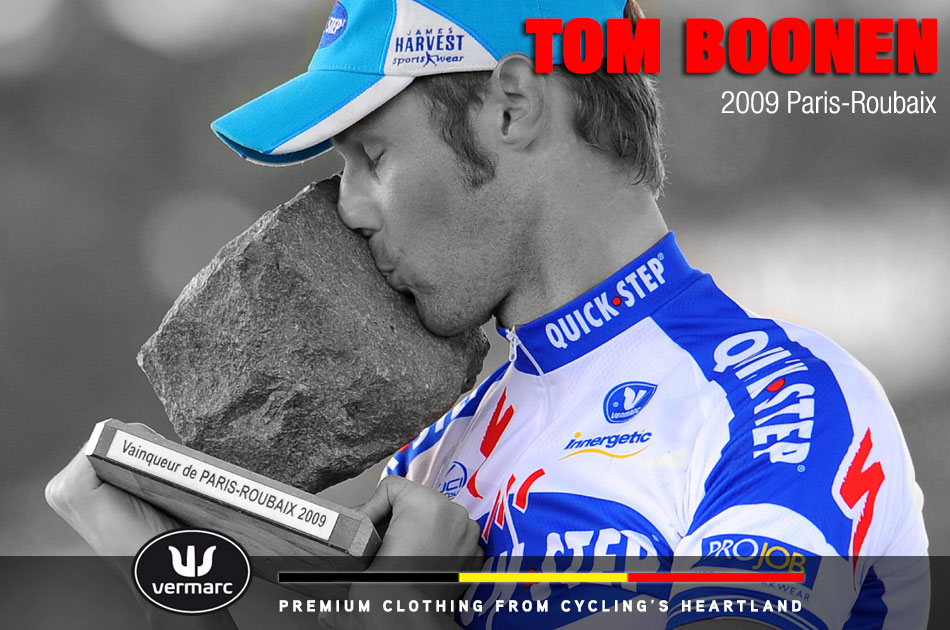 Tom Boonen celebrates his second of four victories in Paris-Roubaix. 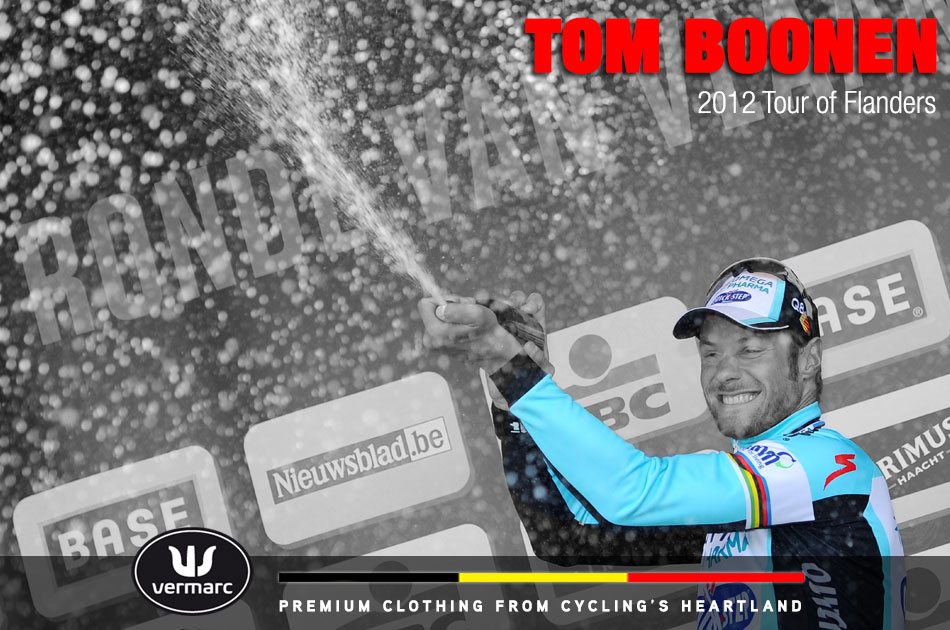 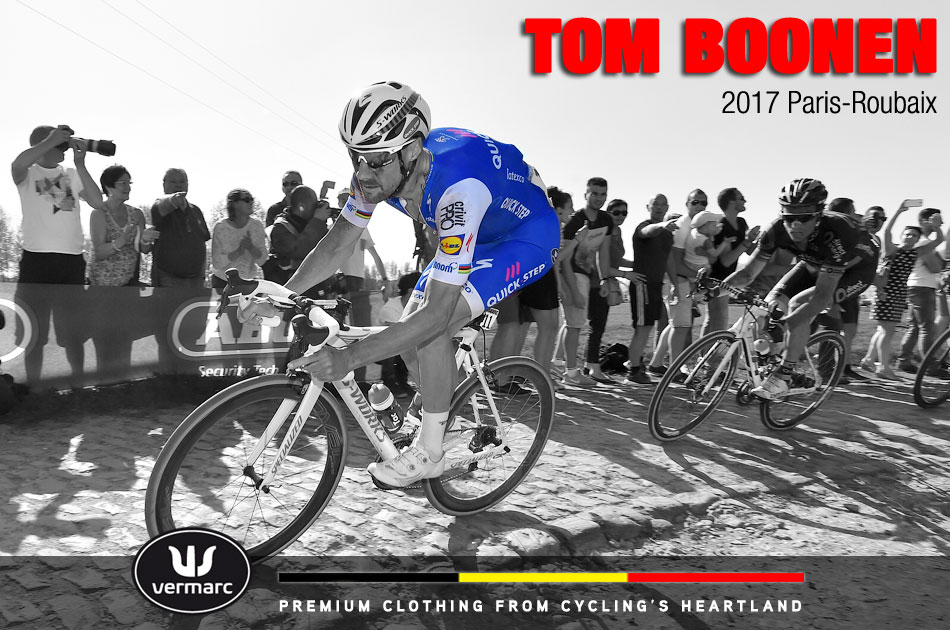 Tom Boonen tried to make history by winning a 5th Paris-Roubaix in 2017. He would ultimately come up short of victory, but had a great final ride as a professional. 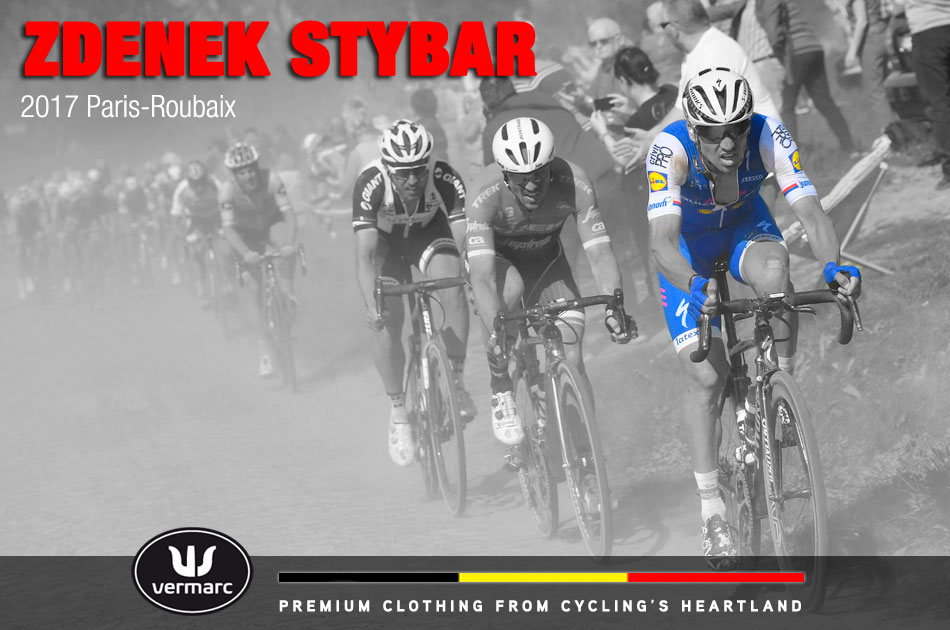 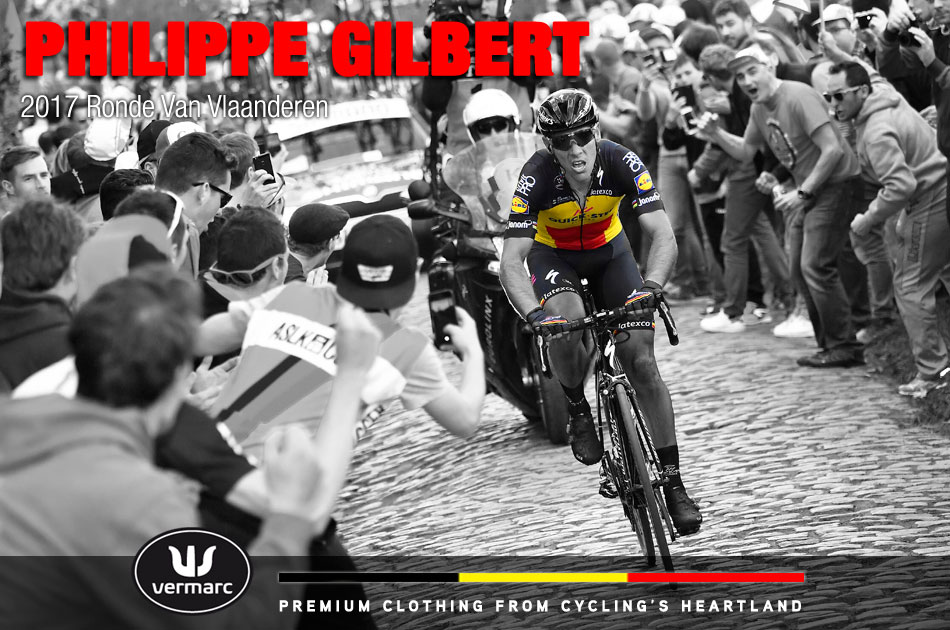 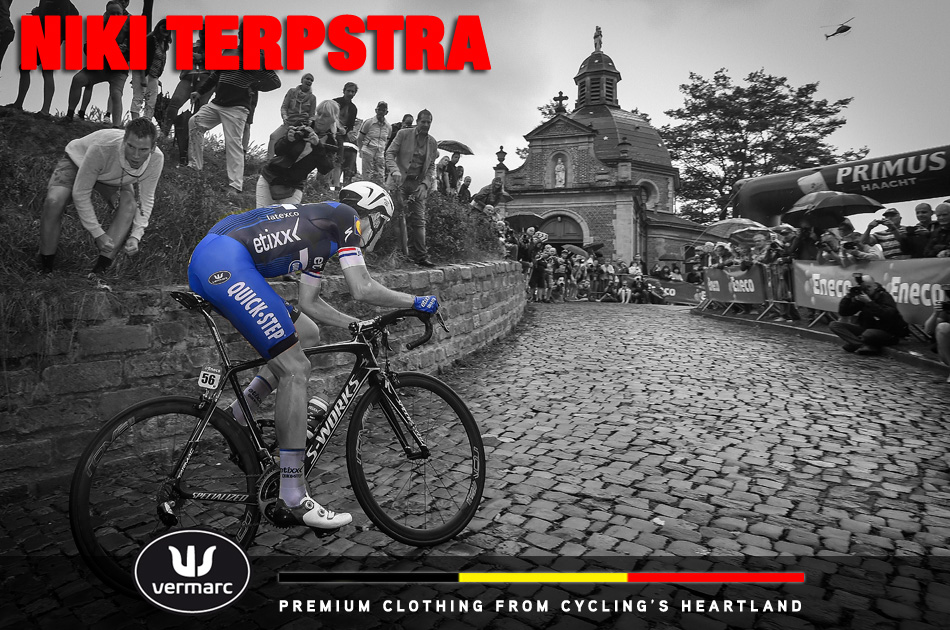 Niki Terpstra had a great season in 2016, but he would not claim victory in the Tour of Flanders until 2018 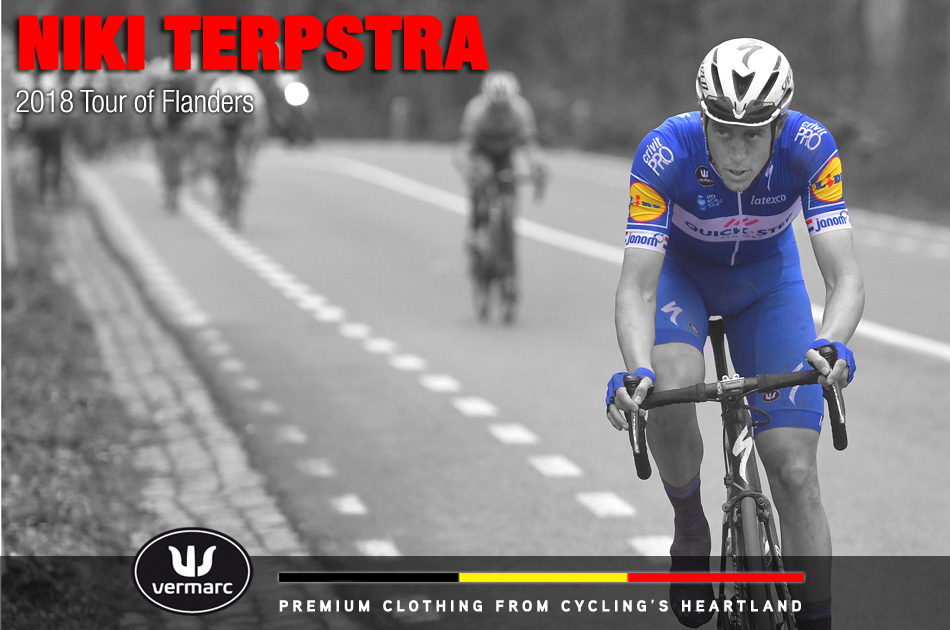 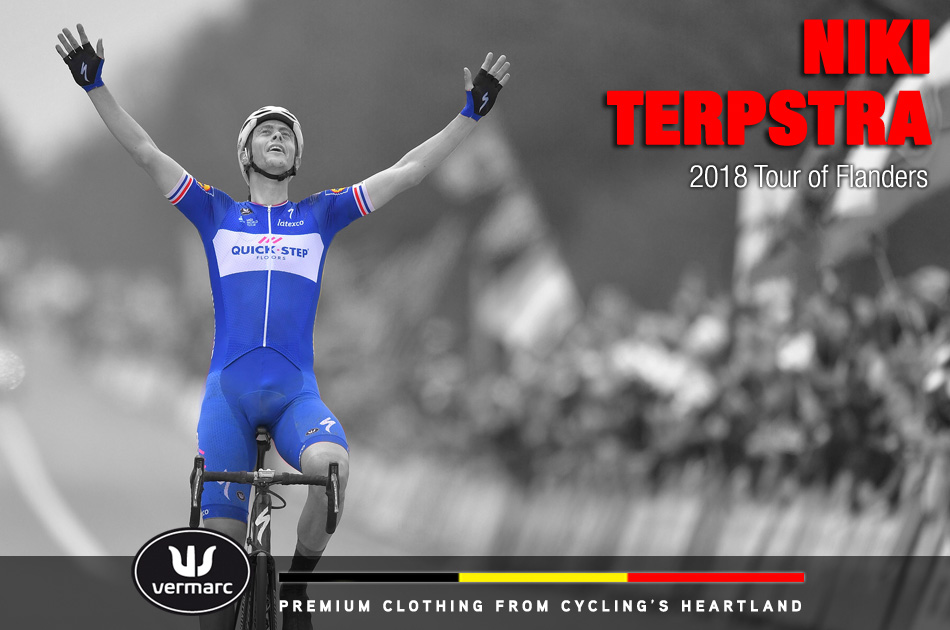 Niki Terpstra celebrates his win at the 2018 Tour of Flanders 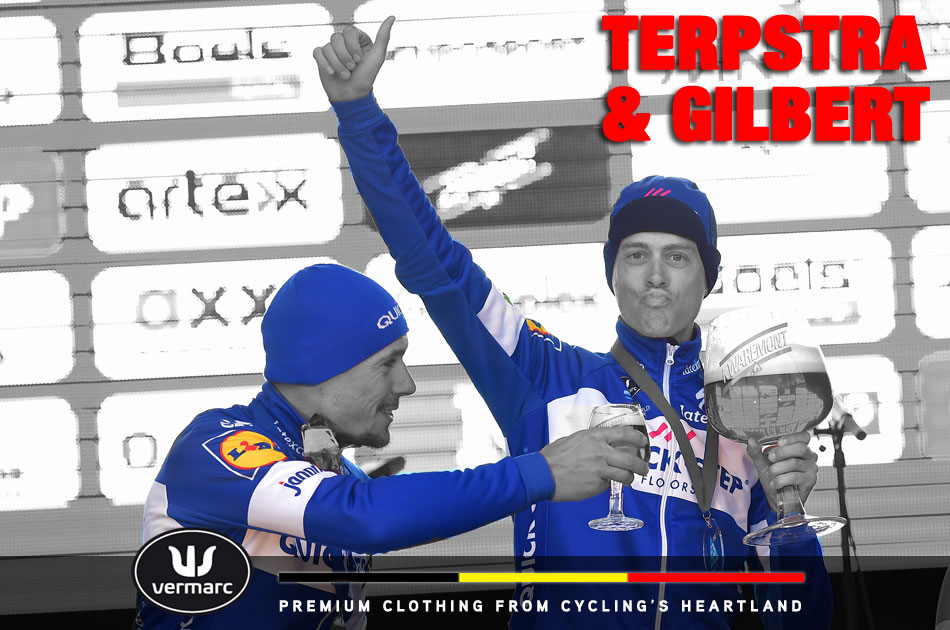 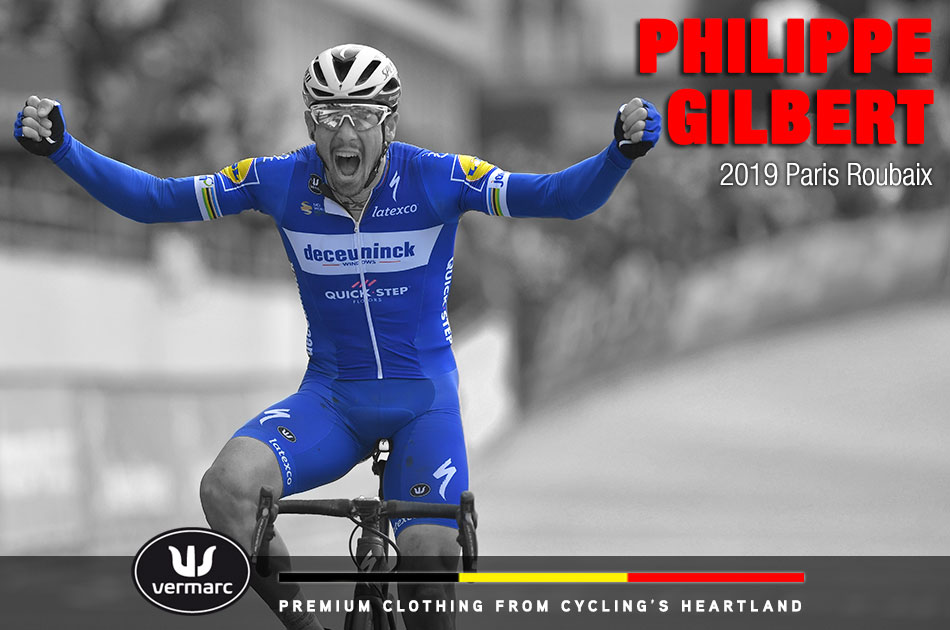 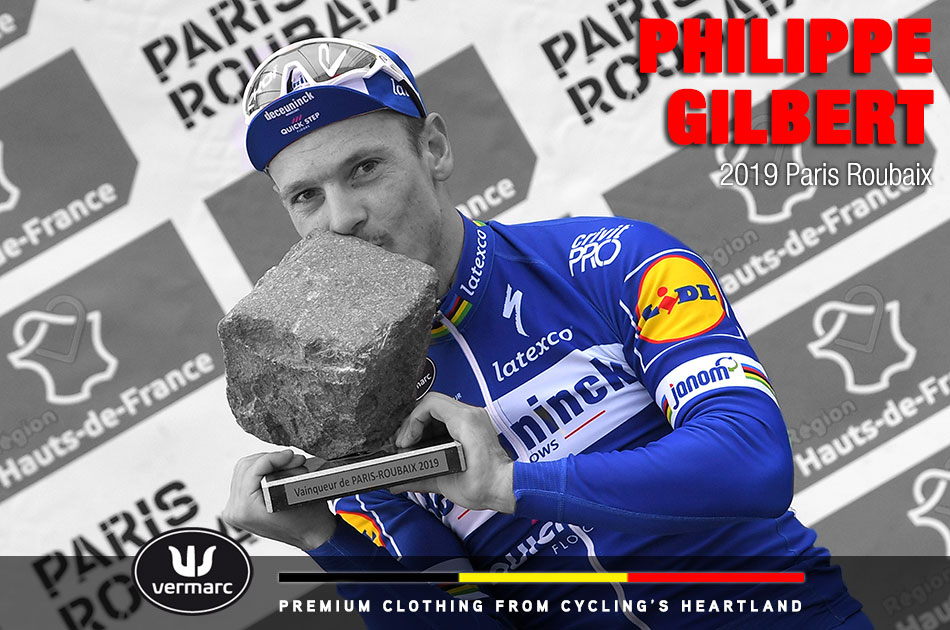 And here is a little taste of more to come:) 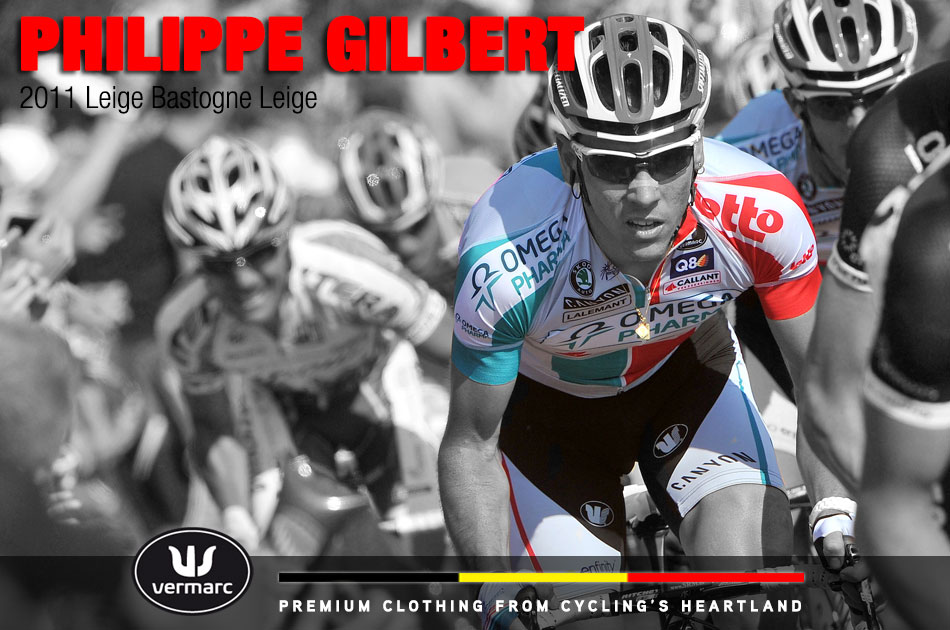 Philippe Gilbert en route to winning Leige-Bastogne-Leige in a three-man final against the Schleck brothers. You can get this jersey by clicking here 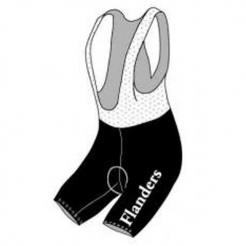